The Belgrade Dixieland Orchestra was founded in 2001 as we entered into a new millennium. Just when everybody thought that this wonderful type of jazz had forever died out in our country, some strong force kindled eight brave people to save from oblivion and keep this wonderful and winsome music from the turn of the last century alive for the public.

From this faint, lonely and shimmering light of hope, The Belgrade Dixieland Orchestra quickly grew into an important cultural institution in Serbia’s capital, becoming the unique representative of this musical form in the country. As the only orchestra of its type in the country, it is directly responsible for the Dixieland’s triumphant revival from the foundations built for decades by jazzmen from the Balkans.

And how did it all begin? As some of the first local performers of Dixieland claim, Dixieland came to the parts of the former Yugoslavia and shyly sneaked into the ears of listeners way back in 1953. Looking at the calendar a half of century has passed since that wonderful moment! Under the influence of the legendary film “Bathing Beauty” many Dixieland orchestras popped up like mushrooms around the country. We were rapidly overcome by an unbelievable atmosphere of delight, optimism and a completely new sound, which no one had ever felt before… 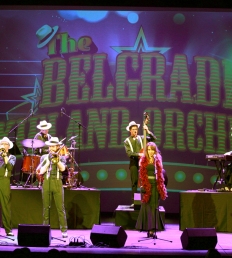 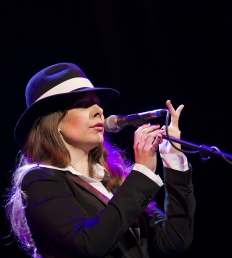 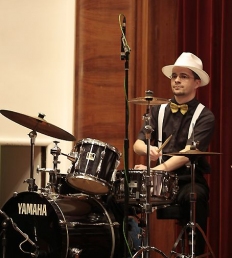 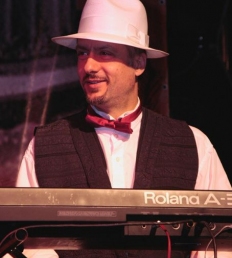 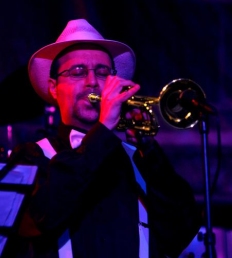 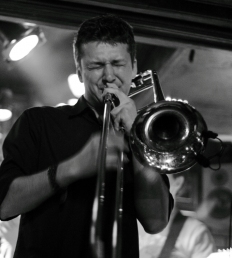 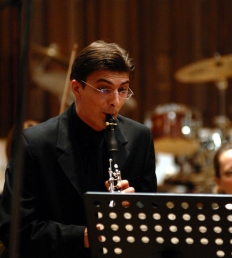